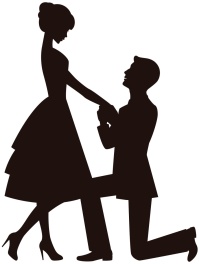 Time flies… when we were kids we used to compete with other kids to see who has the coolest and most expensive toys and now as adults we compete to see who gets the fanciest wedding proposal; and to me has been really fun to see all kinds of proposals very well arranged by whom proposes which in many cases is the future groom. This guy would do anything to get an “I do” from the future bride: many of them have family and friends support and others can even involve a whole community just to make an special wedding proposal and demonstrate that he’s crazy about her and wants to spend the rest of his life with her.

In every single wedding proposal I’ve seen in my life I can always notice the effort on creativity, romanticism, money and time which is appreciated, and when the bride having seen all this fuss just for her and the fact that she knows they are on a very stable relationship, and feeling the most special human being on earth, will have no other choice but to say: “I do”

I wish all those wedding proposals would set the beginning on how the marriage would be like, for example: the husband will always give you flowers, he’ll surprise you with awesome gift, and that he’ll never stop being creative and he’ll invest all his money to make you feel special later when he makes a mistake.

I’ve never been married before but I’m pretty sure that a marriage doesn’t work that way all the time, and we all know that a proposal is kind of a promise but at the end things are different or even worse, don’t work out.

My point is to deeply analyze what’s a wedding proposal and how they should be offered so at the end there won’t be any surprises, and the best way to start is to analyze the definition of proposal:

“A plan or suggestion, especially a formal or written one, put forward for consideration or discussion by others” (google.com)

“A proposal is a plan or an idea, often a formal or written one, which is suggested for people to think about and decide upon.” (https://www.collinsdictionary.com/dictionary/english/proposal)

As simple as that… I still don’t understand why to make a big deal about it when you can actually show him/her how they marriage would look like?

If we all propose to someone the way I’ll show you right below these lines, I’m pretty sure there would be less disappointments and regrets, no one turned down at the altar, and less divorces. 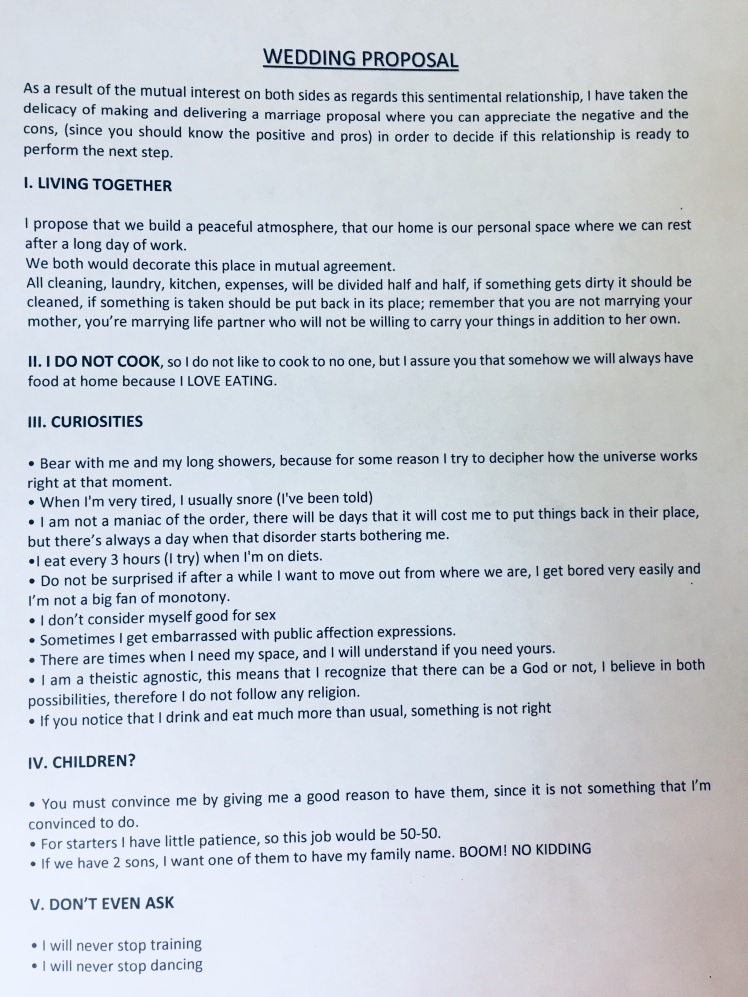 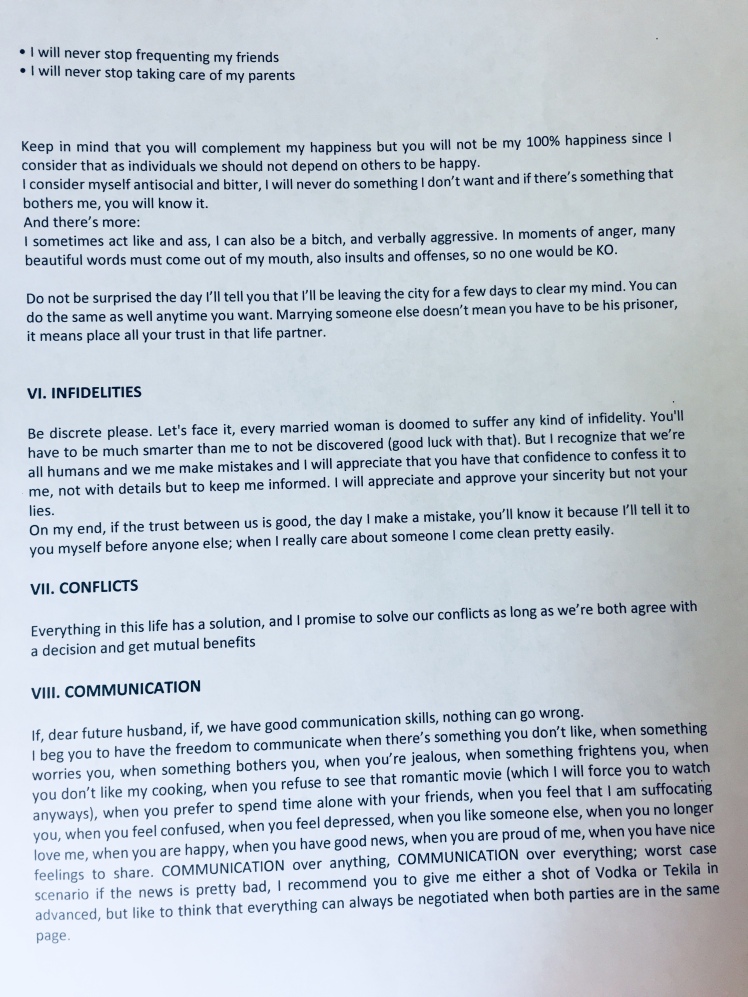 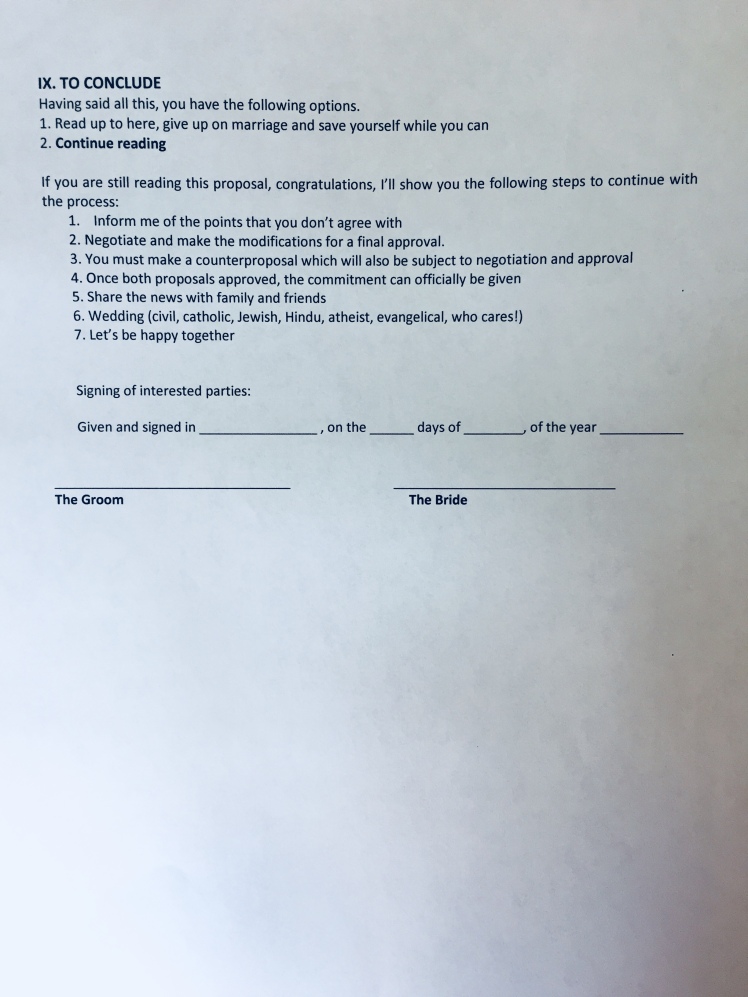 “If it makes you happy, can’t be that bad”